with the arrival of physics 4X4 on te Assetto Corsa Game, we can use exotic and legend cars and have made racing history! Arrives free RallyLegends Mod, with the aim to include and insert in this magnificent Sim - Game the most important rally cars!! My friends Moku, Kazuma76, Garyson, Rodriguez, Maxximum, Farins i was allowed to convert their models created in recent years.To take advantage the performance of the AC game engine, each model will be revised with change specific 3D, and HD texture.In the future of AC probably it will come snow, dust and mud, at this time the cars that will be released will have asphalt setup.... 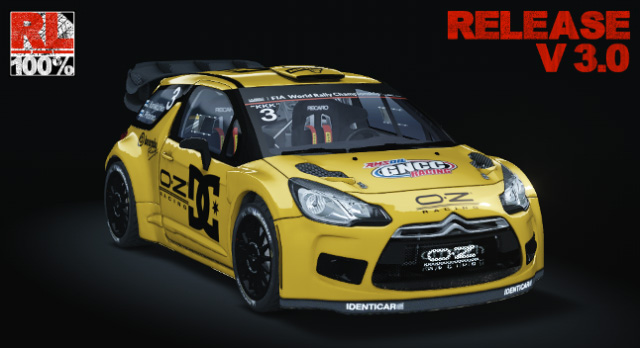 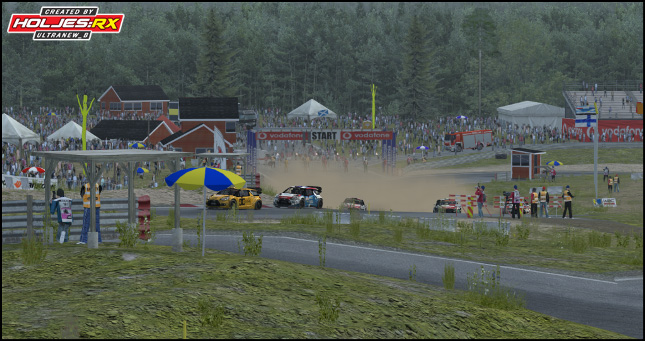 Credit and Men at Work: